When I was in my mid-twenties and had one child I used to see parents in the mall who had multiple children and I would think, "Oh, man, they look so unhappy, so stressed, so tired".  My ex-husband and I would actually have conversations where we would say, "having multiple children looks so miserable, let's not have any more".

Today I realized I was making that face that I saw on those parents years ago and wish I could go back to tell that mid-twenties me something very important.

What I didn't realize in my mid-twenties was that mother was probably up at 1 AM with a sick teenager worried if her daughter ate something bad or if the stomach flu was going to take hold of her house.  (thankfully it was something she ate and she is fully recovered)

That mother, then woke up before the sun so that she could get some work done before taking her last baby to enroll in elementary school.  She spent the morning holding back tears while her five-year-old was beyond excited to be big. 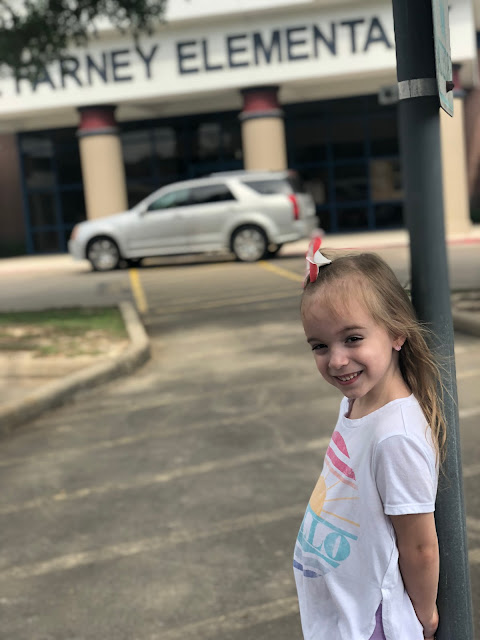 After registration, that mother took a very hyped up five-year-old to the grocery to by chicken noodle soup, crackers, and Gatorade all of which the five-year-old felt she needed to scan in the self-check line.  Needless to say, it took the mother longer to check out than it did to select her items in the store.

After having a semi-stressful afternoon at work that mother took her big girl on a scooter ride to get her other daughter from school because almost kindergartners do not walk, they ride scooters. 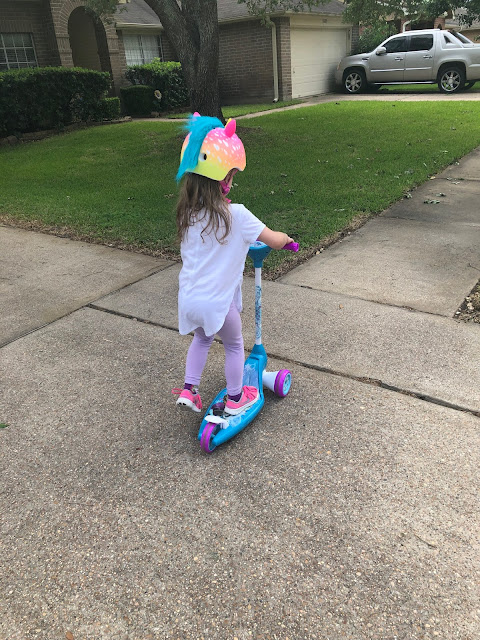 They ride scooters and practice tricks that make their mother almost have a heart attack. The mother, then, has three work phone calls as her daughters beg her to go the park and her teenager is asking, "what's for dinner?".  Though tired and stressed from the day's work, she feels that she owes her girls some fresh air. 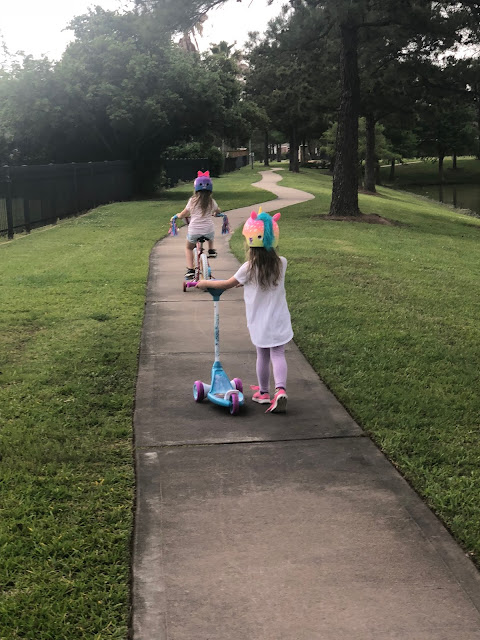 Little did she know that her middle daughter would ride her bike so fast that it would make the five-year-old daughter angry.  And that daughter would begin to pout. 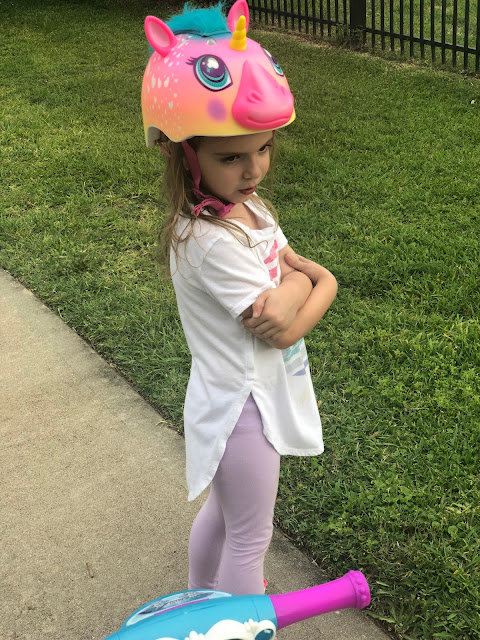 And refuse to continue riding until her sister came back to ride right next to her. 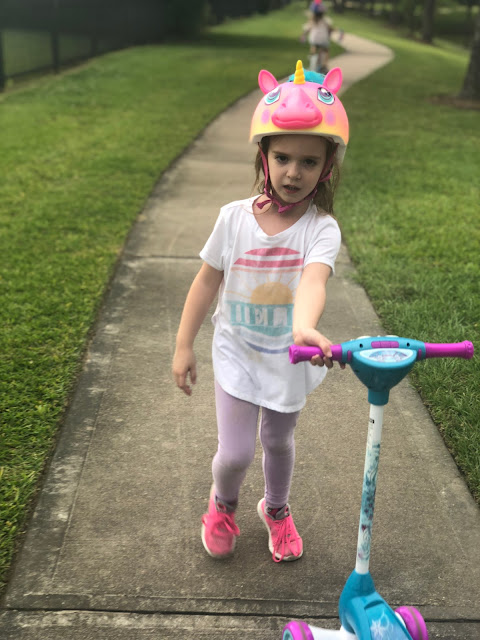 And that moment is when the mother made that face - the tired, stressed out, unhappy face,  but still utterly adored her daughters. 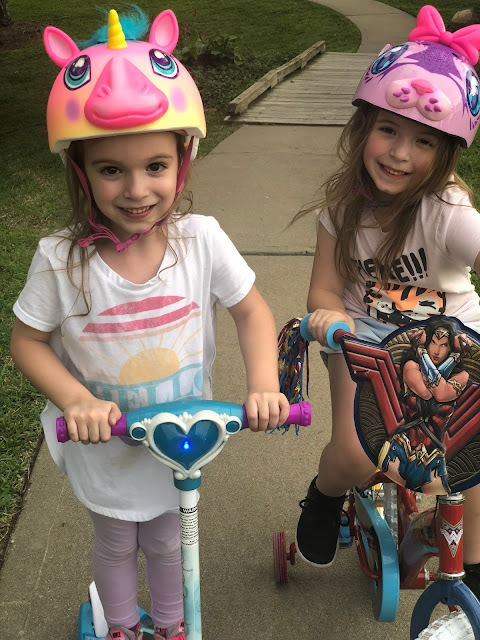 And though she was tired, she was so happy that she took them out and allowed them to be kids. 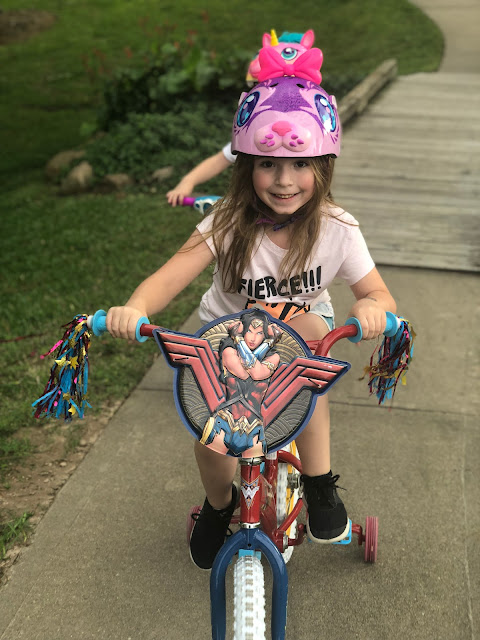 Which reminded her that she was so happy that she decided to have multiple children, even if her youngest had enough attitude for five children. 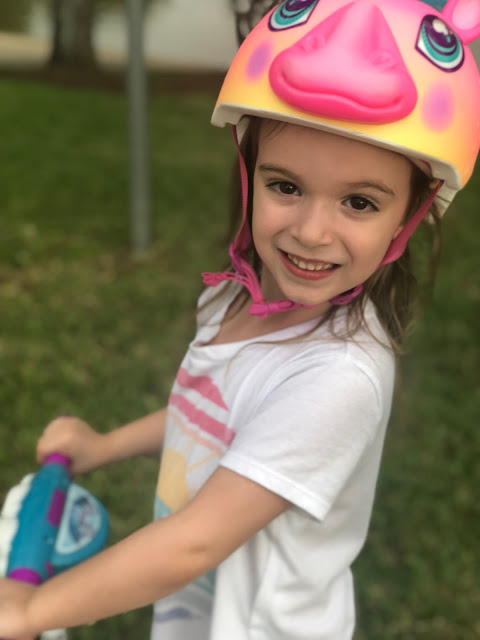 Labels: Being a Mom