A few weeks ago a form came home asking for pictures of Veterans to display at Bekah’s school. My first thought was, “should I send all of them?”. All my daughters have the honor of having many, many brave men who have served and sacrificed for our country in their family tree.

Three years ago I went on a little rant about the true meaning of Memorial Day versus Veterans Day. You can read it here: http://www.danaraeblog.com/2014/05/my-least-favorite-holiday.html

So, I feel it appropriate, today, that I share with you a few facts on what Veteran’s day is

“While those who died are also remembered, Veterans Day is the day set aside to thank and honor ALL those who served honorably in the military - in wartime or peacetime,” the Department of Veterans Affairs says.

It explains the holiday “is largely intended to thank LIVING veterans for their service, to acknowledge that their contributions to our national security are appreciated, and to underscore the fact that all those who served - not only those who died - have sacrificed and done their duty.”  {source}

Yesterday morning as I dressed Bekah in her red shirt and placed a bow in her hair that resembled an American flag, I said, “You, my dear, have a long line of veterans in your family, you actually have a person who has served in just about every war our country has faced.” Of course, she answered, “Wow, who is he?”

Here are a few of my family’s Veterans. (at least from my side…Matt has Veterans generations back on his side as well - I just don’t have pictures…officially on my todo list) 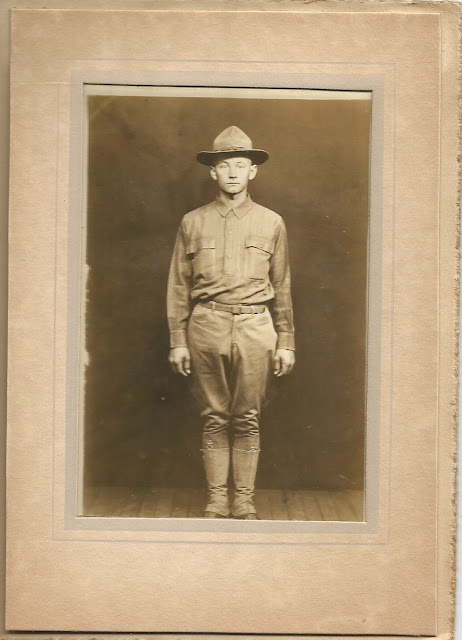 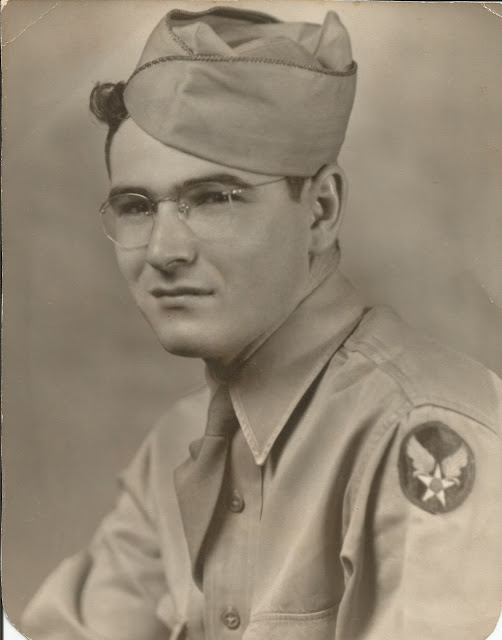 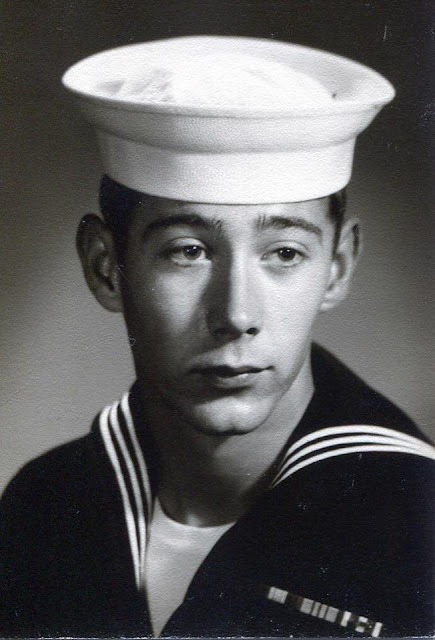 And the current generation of men in my family who have served and are currently serving our country: 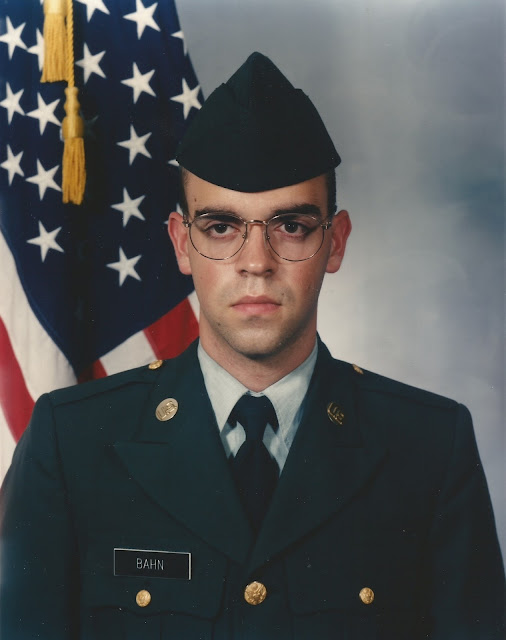 And because he kind of huffs at being seen as a Veteran let me just remind him of the statement above from the Department of Veteran Affairs, “ALL those who served honorably in the military - in wartime or peacetime" 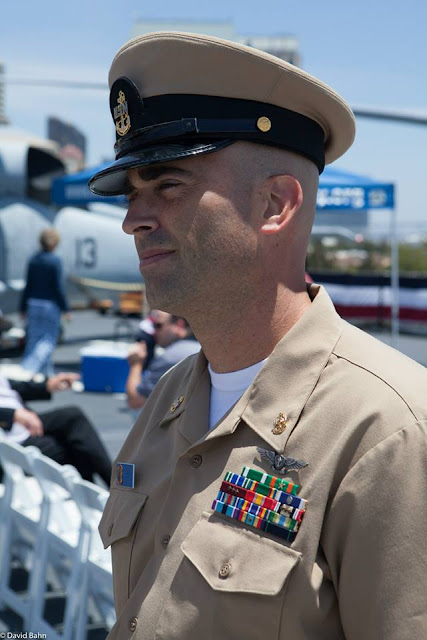 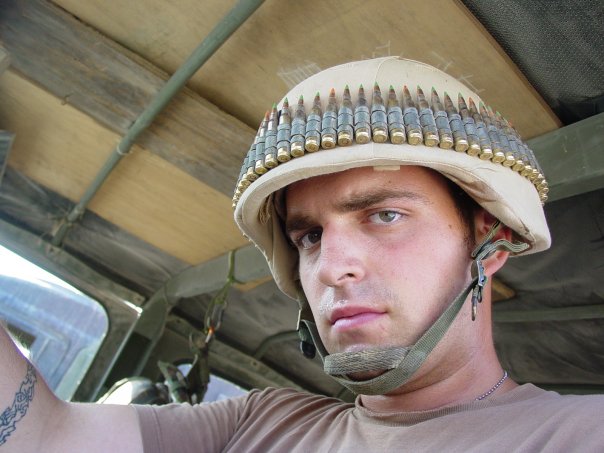 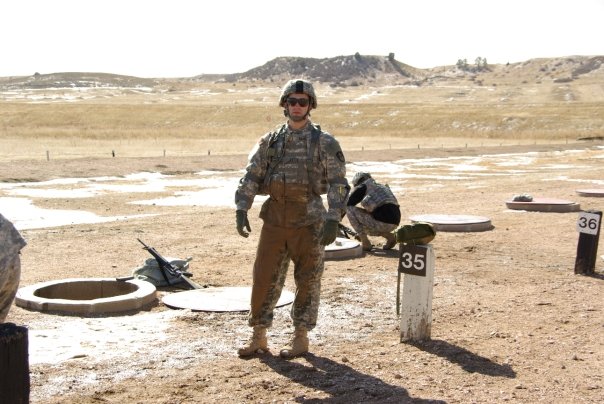 I am so grateful for the men in my family who have given their blood, sweat, and tears for my freedom.  I am also grateful for the women, like my Meme and my sister-in-law, who have raised children and kept the family together while their husbands have fought for our country. 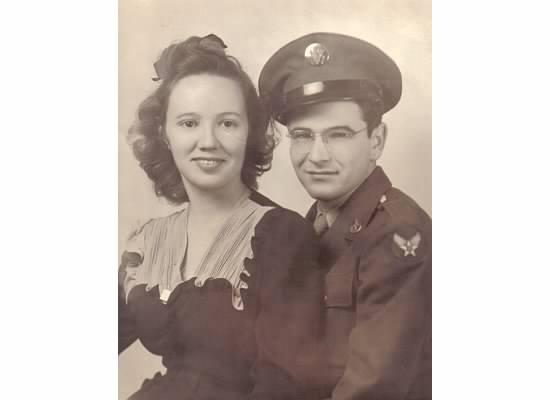 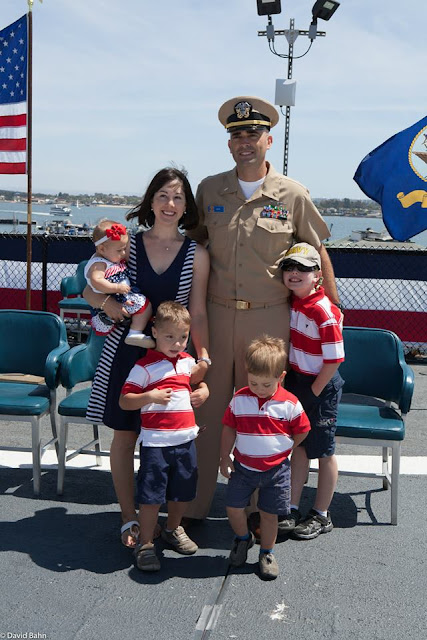 My daughters are blessed to have this strong legacy to look back on for years to come. 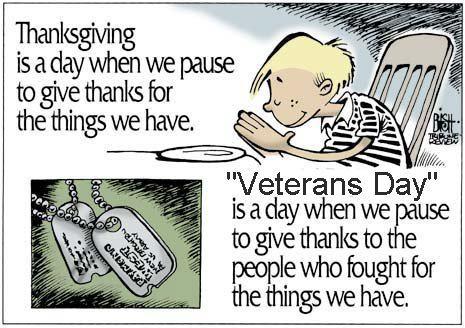