I have this love/hate relationship with the app TimeHop. I absolutely love seeing old pictures of the girls especially how much Shelby has grown in the past 7 years. Lately, TimeHop has also reminded me of how bad January was for me especially in 2009. 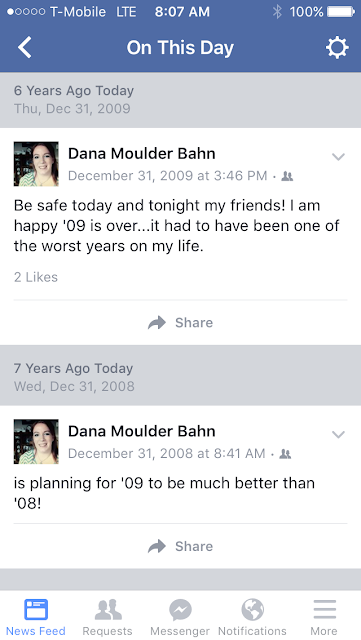 2008 wasn’t a good year. I had ended my marriage in January, started a relationship I should not have been in and did things I promised myself I wouldn’t do. If you are new to my story, here are a few posts that will catch you up (if you have a moment). 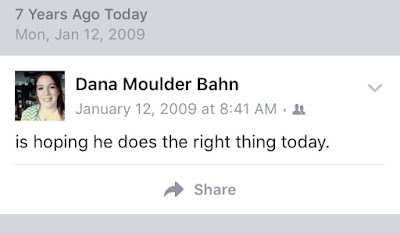 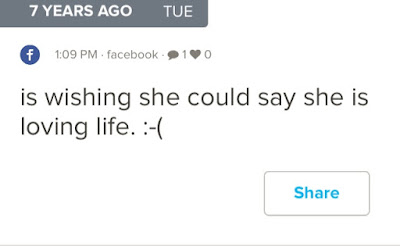 I never dreamed just how horrible 2009 could be compared to 2008. First, off my new years started with posts like these because this was my life, hoping he would do the right thing and then realizing just how miserable the entire situation had become. 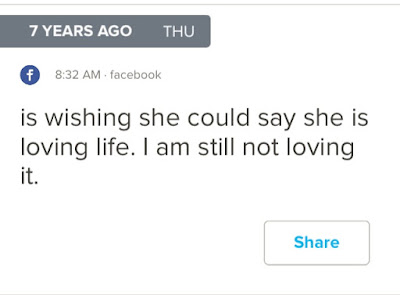 Little did I know that seven years ago this evening it would all blow-up and I would hit my bottom. Oh, if you know me then you have heard me say, “She just needs to hit her bottom” or “he hasn’t hit his bottom yet, he will and then you’ll be there.” I know what it feels like to be there, I know how many times you are almost there, but are still not where God feels is your bottom. I know what it feels like to have people praying that you will hit your bottom because they just cannot take the pain of watching the process of you getting there. It’s hard.

On January 15, 2009 (seven years ago today) I hit my true rock bottom. It’s hard to say that it was the “worst day of my life” because it was the best thing that ever happened to me. It feels like it happened fifteen years ago and when I see “seven” I think, “wow, that is still too recent for me.” God has fine tuned me in those seven years and still hasn’t completed His work, but man, He sure has chiseled away most of who that girl was, who I was in 2009. 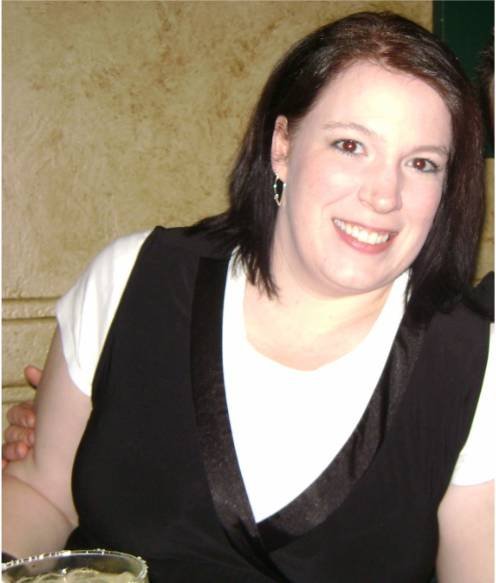 This is the only picture I have of myself around that time (this was late December 2008). First observation - I was a good 40 pounds heavier than where I am today. If there is one thing that I do when I am stressed it is eat - proven fact. I remember the night when that picture was taken during my company Christmas party, it was a horrible night because I had distanced myself from people who cared about me. I feel like they had passed their worry stage and where waiting anxiously for me to hit my bottom.

It never fails that tears come when I think about that girl (or I guess I was a woman) and just how lost I was, how much I needed someone to say, “you are more than this.” I needed a serious dose of Jesus!

That night, that arrest, who I had become would bring me so much shame. I had no idea what my redemption would look like, hell, I didn’t even know what redemption meant. Little did I know that at 9:45 pm on January 15th, when this statement was put into a report

I placed Dana under arrest for Assault (Bodily Injury)(Family Violence). I handcuffed (double locked), searched and transported Dana to the jail.

that my redemption had begun, that this was just the first paragraph to amazing story that He was writing with my life.

A few weeks ago I found myself standing in front of our bible study class in tears while hearing a story about a member’s daughter. I apologized and said. “I am crying because I so excited to see her redemption. I want her to feel the joy and fullness of redemption.”

That is pretty much where I stand today, if I could spend every hour of my life helping women with stories like mine feel the power of redemption I would never want for anything more. The song is so true, it’s Amazing Grace. It’s absolutely the most beautiful thing I’ve seen, the love of God spilled all through me. Is that how I want to describe it? It has be the most difficult thing to put into words and I am pretty good with words, but you know it when you see it and I can testify that you know it when you feel Him turning your broken into beautiful.

What I am listening to now:

I’m better off when I begin to remember
How You have met me in my deepest pain
So give me glimpses now of how You have covered
All of my heart ache, oh with all Your grace
Remind me now that You can make a way