Well, maybe not a completely new you, but we (at least the girls) all got new dews today!

Matt and I took all three of the girls this morning for a long overdue hair cut.

Bekah requested "An Audrey" cut, meaning she wanted a bob like her cousin Audrey has.

Here are Bekah's before pictures 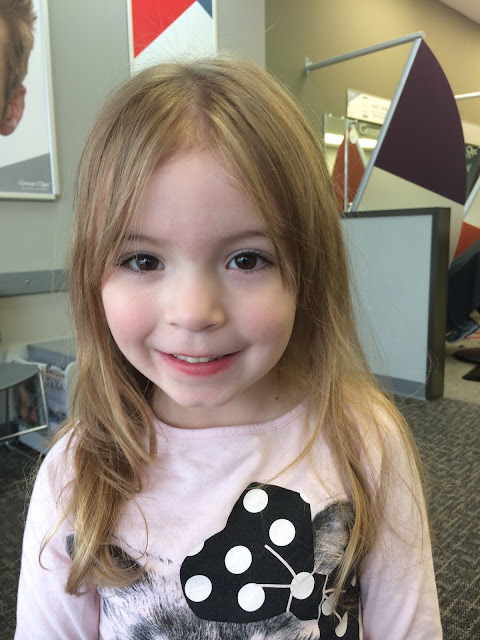 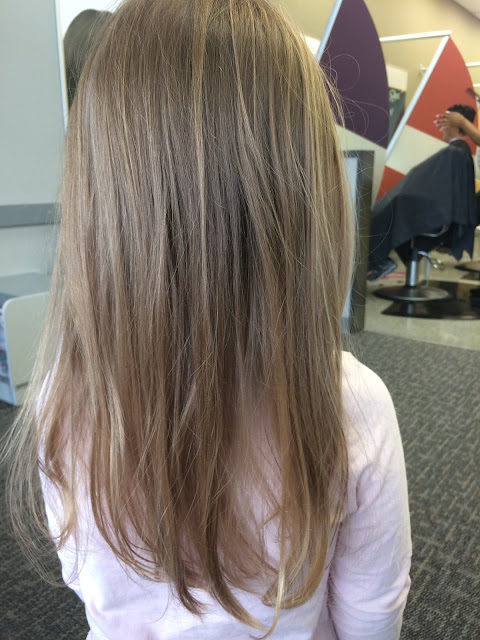 And her after pictures: 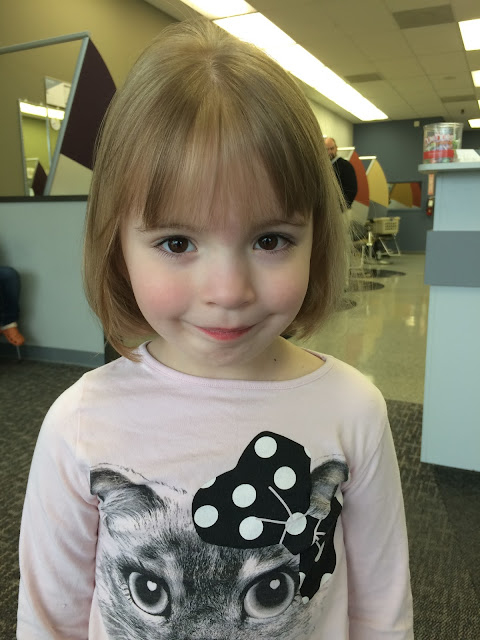 I think she looks younger now. 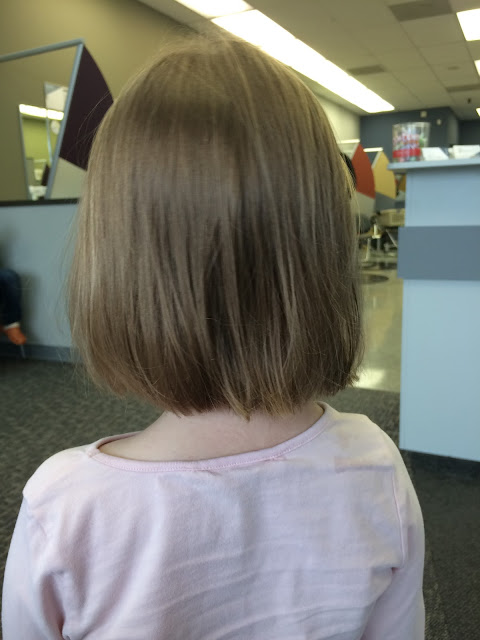 The stylist suggested that I not got too short because it may be too big of a change for her. I love it! She decided to have bangs again (even though that isn't a part of the official Audrey do).

Then Morgan. Morgan's hair is fine and thin, I knew I wanted something short that would hopefully give her more body. We decided on an uneven bog (is that what it's called) where it is shorter in the back.

Her hair was seriously a hot mess and I think had honey stuck in it from breakfast. 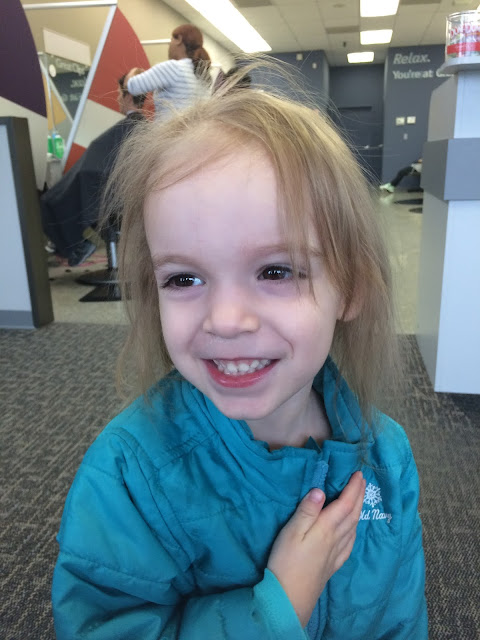 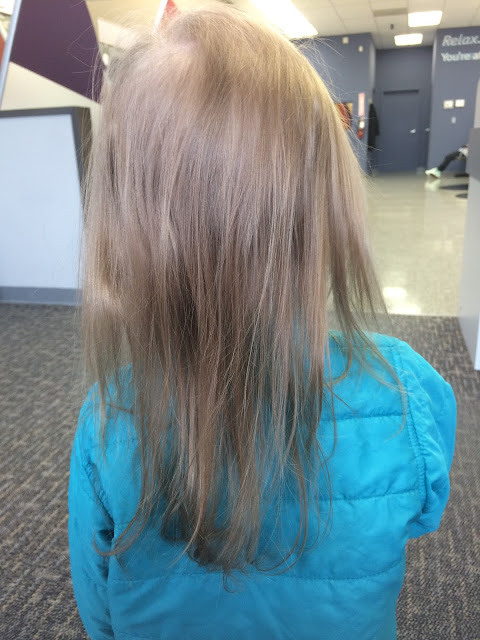 Morgan's bangs have always been unruly, so we decided to try to bend them into the rest of her hair. I foresee clips in her future. 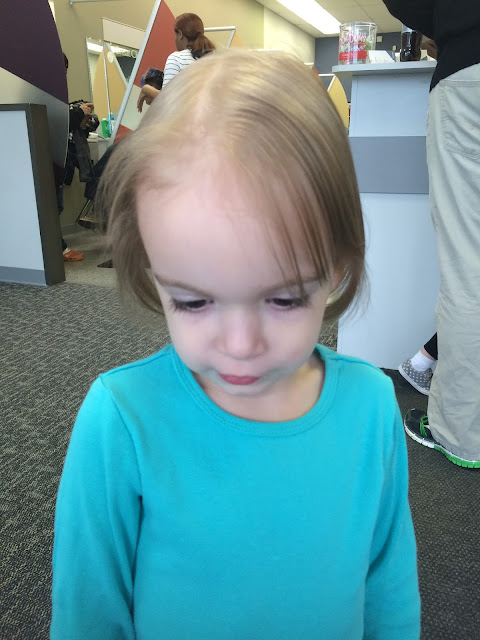 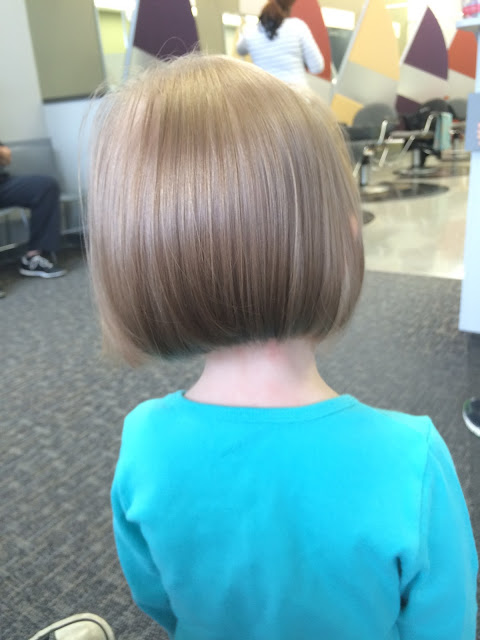 I love it, as well! I think it adds an additional level of sassy to her!

Shelby also had her hair cut, but I thought for sure she was roll her eyes at a "before and after" picture. Here is what she posted to instrgram. 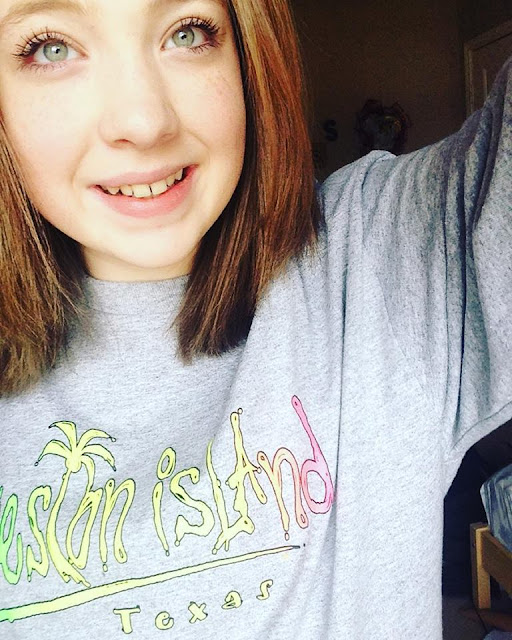 I debated for a hot second jumping on the bob band wagon then had flashbacks of all the bobs gone wrong in my past - I'll stick with long hair. You, know the easy through it in a bun hair.
Posted by Dana Rae at 10:06 PM