My Story: The Only Boy that Could Ever Reach Me

The Only Boy Could Ever Reach Me was the Son of a Preacher Man.

If you know the song, then it’s probably stuck in your head. You are very welcome. 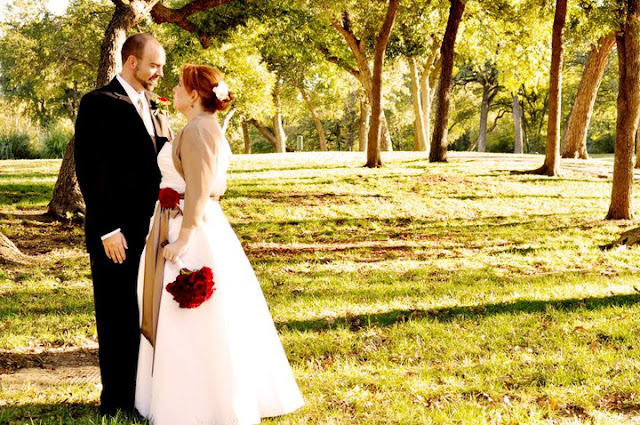 Almost six years ago when I started to communicate with a recent widower through eHarmony, I never imagined that we would actually hit it off. I mean he was a pastor’s son and I was, well, broken. Very, very broken. Most of the year before was a blur of horrible pain numbed by alcohol and self abuse. As Matt replied to questions with the most studious essay length answers I knew for sure that he was out of my league. When he asked if I believed in God I quickly went into my testimony (as any good Assembly of God girl does) or at least the abridged version of my testimony (because my true testimony was still hidden by years of shame). Surprisingly to me (and to much humor now), he stopped me and said “we don’t need to get into all of that, I just needed to know that you believe.” I think in that moment that Matt was thinking the same thing I was, how far can an internet dating site relationship actually go?

On a Thursday night, as I sat in the corner of our local Starbucks (because we lived like five minutes from each other) and watched him search through the crowd for me, I never imagined that we wouldn’t be able to stop talking to each other.  That night our “safe coffee date” led to dinner around the corner at one of his favorite places. We were both taken back by how comfortable it was, how it felt like we’d known each other for years.

I never imagined that I could open my heart to someone, again. In the years before meeting Matt a hard shell formed around my heart, I went into possible relationships with very little hope of finding the love that would last me forever. But there was something different with Matt. I wasn’t sure if it was the 29 dimensions of compatibility (that eHarmony claims to use) or the long talk I had with God the week before where I gave it all up to Him and said, “Lord, your will be done.”

There was no hesitation, I felt God in every step we took and looking back now I can see God’s timing.

First off, I was ready. If I had met Matt at any time before that week I would not have been interested. I mean he really only met two of my requirements, he was un-married and he was a man. He had no tattoos, no facial hair (at the time) and didn’t drive a truck. I am telling you my requirements for a husband were set pretty high. Matt just oozed intelligence and owned (and had read) more books then I could ever imagine one person could. I, on the other hand, learned more from life then from the pages of books owning maybe six at the time we had met (it’s a different story today). And really, Matt was just the quintessential “good guy”. Good guys and I didn’t normally mix - I was a self proclaimed bum magnet from a very early age. I lived to fix the broken.

Matt was broken, but in a far different way then I had ever experienced. God, being God, had already given me the tools and experiences to prepare me for Matt’s brokenness (or at least the parts of it that were exposed while dating).  Losing one of my very best friends, James, the year before helped me to understand the heart wrenching feelings of grief. We both knew what it felt like when someone tried to help by saying, “Everything will be okay” after our loved one passed. As Matt said to me one day while I sat anxiously waiting for news about how extensive my father’s cancer was, “Everything may not be okay, but you will be okay.” Life after losing someone you love is never okay, but he and I both know that though the pain still exists you survive. Through Matt’s journey he was able to support and help me to understand my father’s cancer treatment. He didn’t bat an eye meeting my father for the first time even though my father was at his sickest. Matt was not taken back at all by frailty we saw in my father that day or how my father’s appearance seemed to have aged twenty years from the pictures he had seen. Matt held me through the tears and rejoiced with positive results of my father’s treatment.

I never imagined that after five short months of knowing each other he would ask me to marry him. As we drove back from a week in Houston, meeting his parents and spending time with my family at MD Anderson, our conversation was full of “if’s”. If we are together next year, If we come back here together, If we ever… Then Matt said, knowing as well as I did that God had a plan for us, “Let’s get if insurance. You know to insure that all of our ‘if’s’ will come true.” A few weeks later he held out a ring and ask me to marry him while  Johnny Cash’s Would You Lay with Me (in a field of stone) played in the background. The song that was once banned from country music radio for being too suggestive is actually a love song about being together for the long haul…would you lay with me in a field of stone, would you walk a mile through burning sand, would you wipe the blood from my dying hand - it’s a “till death do we part” song. With giggle I’ll say it freaked Shelby out as she also stood in the room, she could not grasp the lyrics at all and still to this day calls it “the death song.” 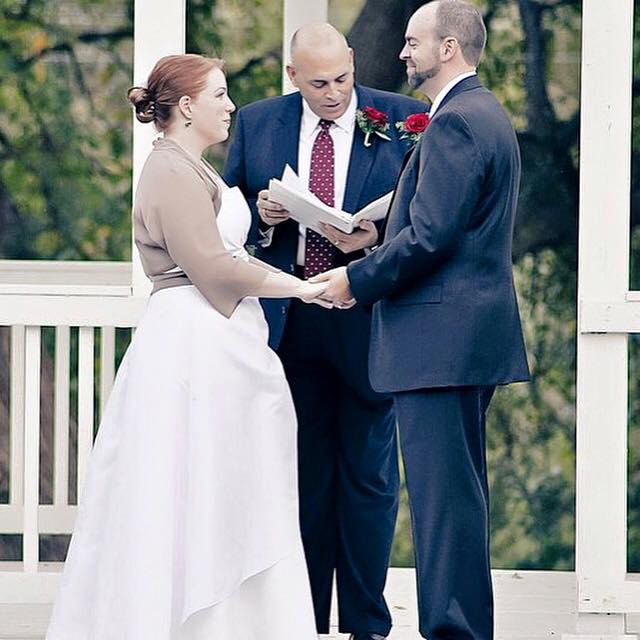 Today, the rings that rest on the third finger of my left hand have such a different meaning than they did five years ago. You see, I never really felt the permanence of marriage before joining in union with Matt that perfect fall night on the green grass of a country club. Looking back, I know without a shadow of a doubt that that night God said, “My dear child I am going to prove to you how much I love you and this man is part of that proof.” I’ve never been loved like my husband loves me. I’ve never seen Jesus’ love shine so distinctly through another man. I never in all my life thought I could spill my brokenness, every single piece of it, out on another human and not get one single, “you did what? how could you have?”. I am telling you, everything single time Matt has matched with my broken parts with an “I still love you” and sometimes a “I love you even more.” Never, never have I received such unconditional love from someone (who was not my mother - of course) (because I know she’s reading this saying, “hey, I love you too”).

All of our days are not perfect and we’ve probably done a few that’s that were not “right," but I want you to know that the one thing we did do is build this relationship on a strong foundation. From day one God has been at the center of our relationship. I am giving every piece of this to Him, to Him be the glory. 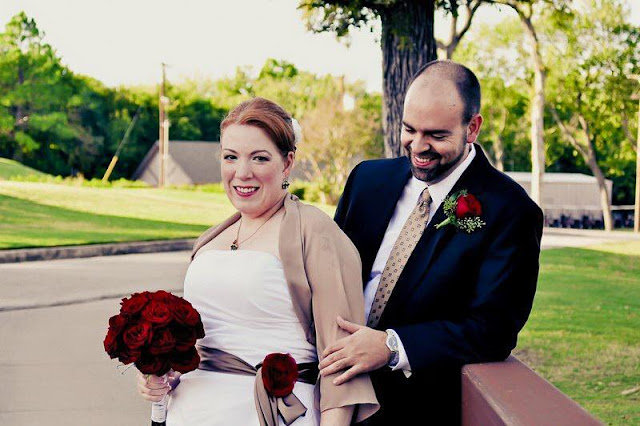 Labels: Anniversary, Love, marriage, Matt, My Story, what I believe