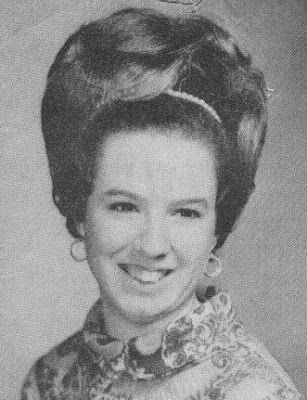 Today is my mother’s sixieth-something birthday! (Oh I know how old she is, but she may not want you to know)

Oh man, I just love her! She is an amazing woman! 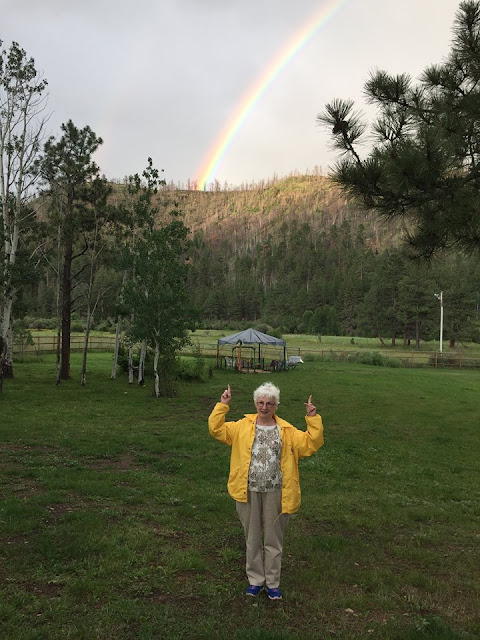 My mother has taught me strength and determination. She spent 25 plus years at the same company (and does contract work for them now) going from an entry level position to one of the highest positions in her field. All of that without a college degree to get her there. She worked hard and has a work ethic that surpasses so many. She has had to be bold in what was, at the time, a man’s world.

My mother has never shied away from being real with me, though, she does keep her battles more private than her daughter. I have had the privilege of being on the receiving end of hearing hear heart, celebrating her victories and crying along side her in her defeats. 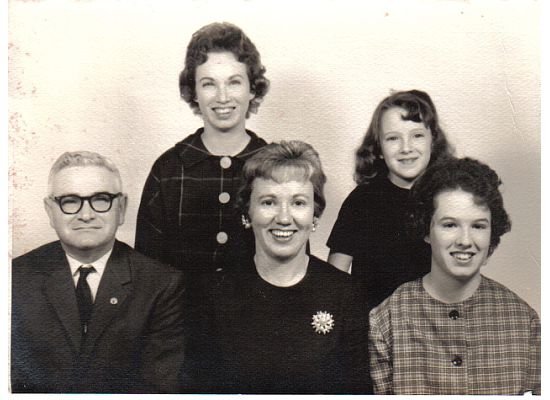 She was the black sheep in a very uniformed, keep it together and smile, family. Her years of running against the flock are what have strengthened and molded her. Her life experiences are what make her come from a place a love and not judgement when dealing with two daughters.

Even though she was adamant to be nothing like her mother, (don’t we all say that) I see my Meme (who I love and adore) in her. The annoying quirks like voicemails saying, “Well…you haven’t called me” and “Well, I guess you’re just mad at me.” Their tone inflection on the world “well” amazingly lunges you right into a feeling of guilt. You have to laugh, or at least I do, because there is no doubt I will be the same way. 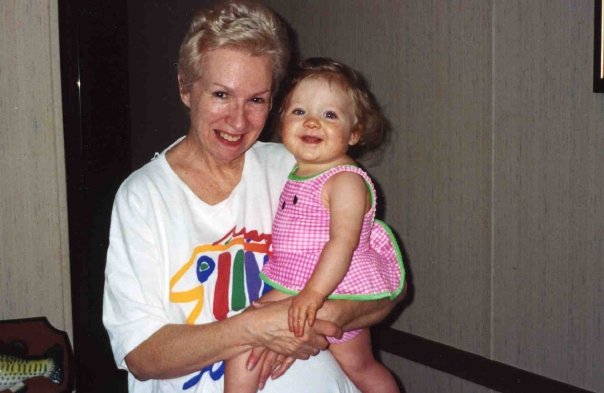 You can also see the unyielding love she has for her grandchildren as my grandmother did for her’s. My mother has been determined to put her own twist on being a grandmother, but also model the things she loved about her grandmother. She’s a hoot, always laughing at herself and always keeping others laughing with her. 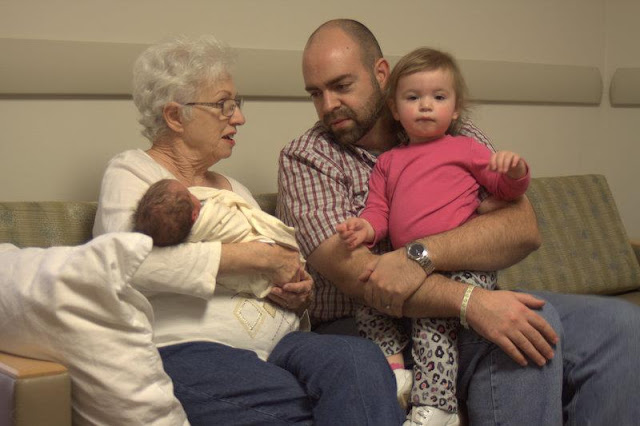 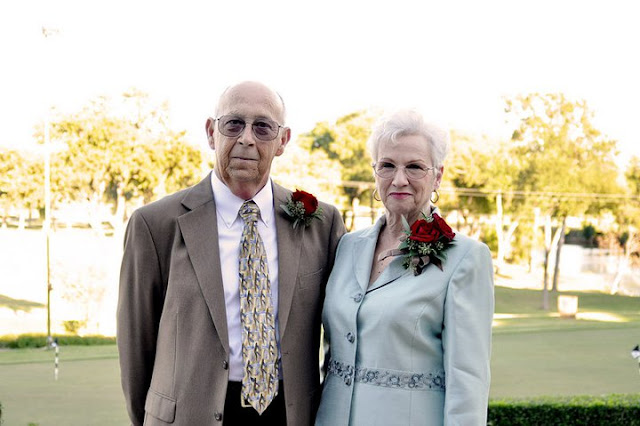 I give her big props for holding together a marriage for over 40 years through tough trials and events that would break-up so many. She has kept her vows and has stood by her husband just as she has her two daughters. She’s been with us through all the rough stuff and has worried herself sick many times while we were younger. I believe I’ve gotten her to see that prayer is better than worry, but really who am I to sit on my soapbox about worrying.

My bond with my mother has increased during the past years through forgiveness and being vulnerable with our regrets. We have both realized that we are very human and we make mistakes. We also know that we are both a bit crazy and over dramatic which we blame on Meme (because everything that we don’t want to own up to we blame on her) (sorry Meme). 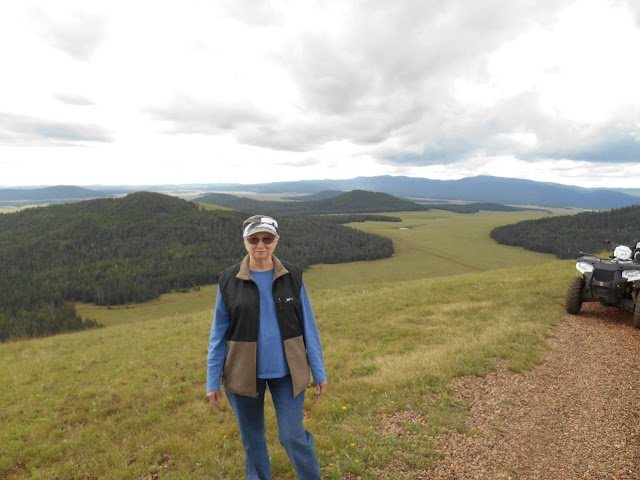 What else is there to say about this woman? I hope that I can pass on her amazing traits to my daughters!

I love you Mustang Sally! Ha…aren’t you glad that happened before the days of “please don’t but this on Facebook.” I love you mom! Thank you for being you! 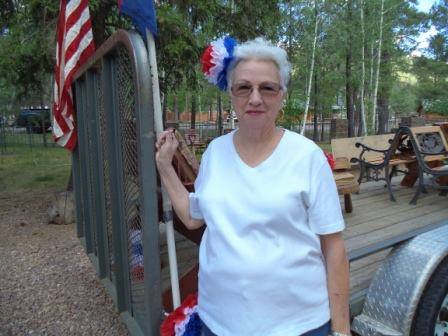 Now, I must go call her because I just hear her saying, "Well, Dana isn't even going to call me on my birthday." To which I say, "Okay Mary just breathe" (Mary being my Meme)
Posted by Dana Rae at 9:28 AM