Today started out like most others. I woke up for the second time (I wake up before Matt leaves and make him coffee - good wife) and get the little girls dress (which means I throw a pair of leggings under their night gowns and put on some socks) then we take Shelby to school. Normally, there isn’t much drama in the process, but today there was a full-on sock crisis.

You see the Target Dollar Spot had Frozen socks so while shopping with my mom (who is in town) we picked up a few pairs. Well, this morning I just grab the first two pair out of a pile of clean clothes. I put Elsa socks on Morgan and Olfa socks on Bekah - there lies my mistake. Bekah did not want Olfa socks because “they are blue” and “they aren’t cute”. “I want Princess Anna of Aaronbell (that’s what she calls it) they are pink and pink is cute.” “I can’t wear these!”

This went on for a good five minutes and trust me I told her many times that I was done with the discussion because really we were just dropping Shelby off at school no one would see her socks! 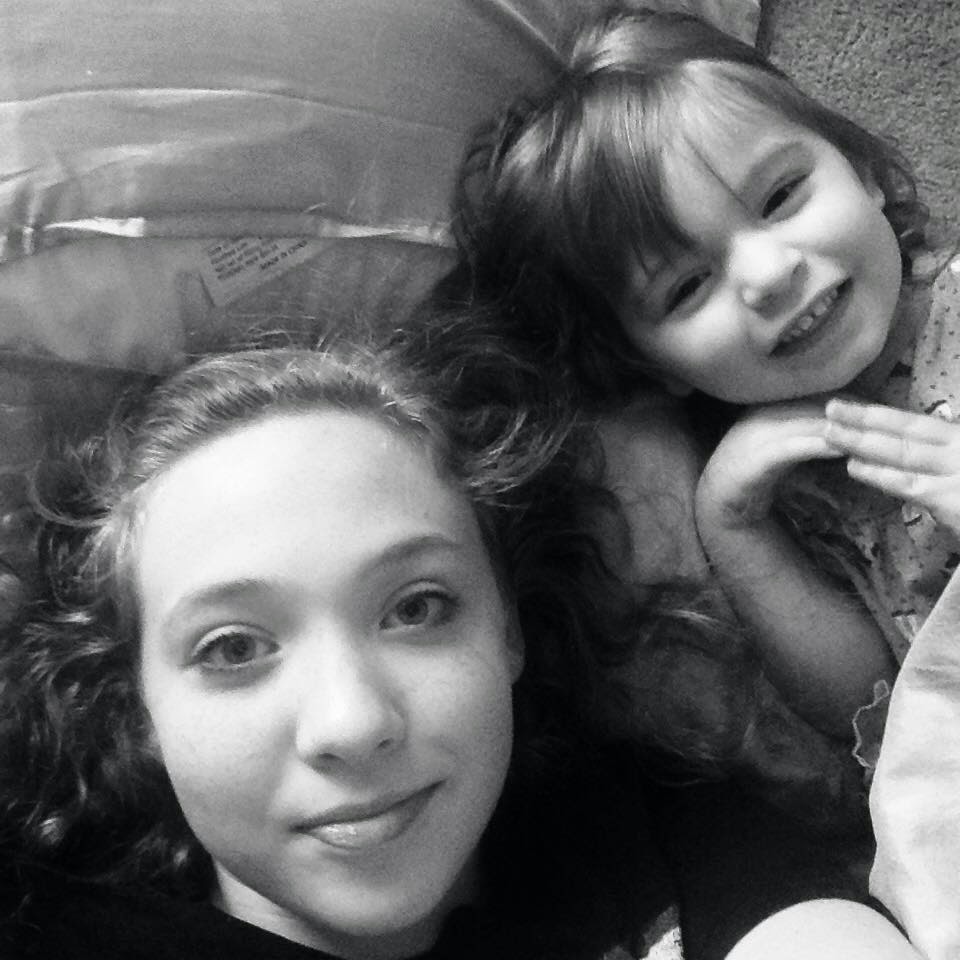 As we are putting the girls in the van Shelby said it smells “like dog outside.” To which Bekah heard “Bekah smells like a dog.” And oh my did that ever blow up! “I’m not a dog.” “I don’t smell like a dog.” “Shelby called me a dog” All the while Shelby defending herself, but little sister just would not let it go.

Shelby gets out of the van at school and I say “ok say goodbye to Shelby.” Bekah’s response was “YOUR a DOG Shelby!” Oh my. As we were pulling away Bekah still won’t drop it, “She called me a dog and that’s just so mean!”

This is life at our house. My oldest and my middle child fight like this all the time. The 10 year age gap doesn’t mean a thing they constantly pick at each other and it goes both ways. I am sitting here analyzing their personalities to see if their alikeness is causing the friction or if it is because they are each the oldest child. Shelby was an only child for 10 years and that gap really puts Bekah in the oldest sister role with Morgan. Am I making sense?

Please don’t get me wrong they can be sweet to each other sometimes and there is a lot of love there. Bekah looks up to her big sister and tries to act just like her (which is interesting) while Shelby is very protective of her littles. 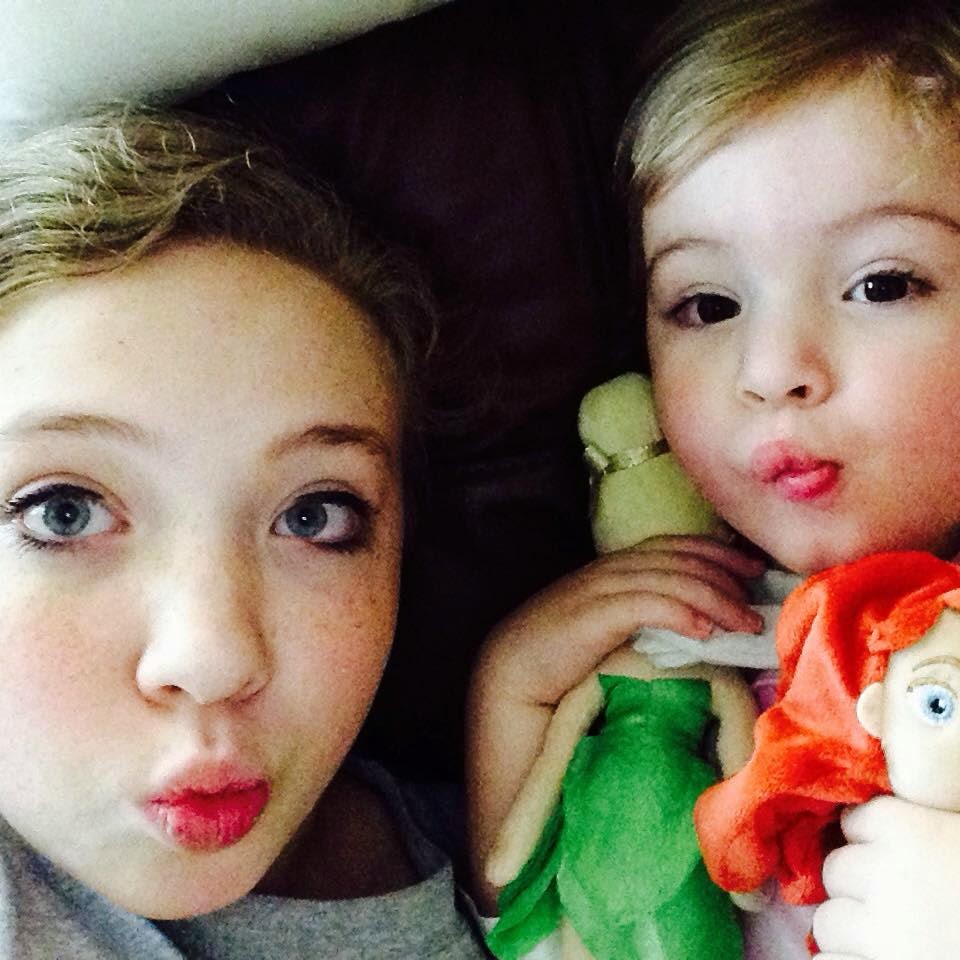 I guess my role here is just keep the peace and pray that all of this bickering will end and that they will have a great relationship.

Speaking of prayers, today is the day that I say extra prayers over my father. It’s his yearly check at MD Anderson and while we aren’t expecting anything bad it’s always good to pray.
Posted by Dana Rae at 9:03 AM