Where I Have Been Part 2

Oh so many things about this post make me happy – therefore this is my post for the Happiness Project.
If you want to know more about it make sure to go see Leigh. 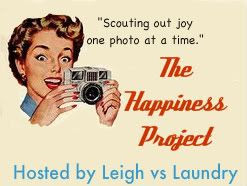 Let’s see where do I begin - this year we tried to not go over board when it came to gifts. ’s biggest gift was actually the cheapest – an electric keyboard that was bought on sale from one of JAG’s stores. Surprisingly to us it became ’s favorite gift. When asked what she got for Christmas she didn’t say a Wii game or a Liv Doll – she said a Keyboard! 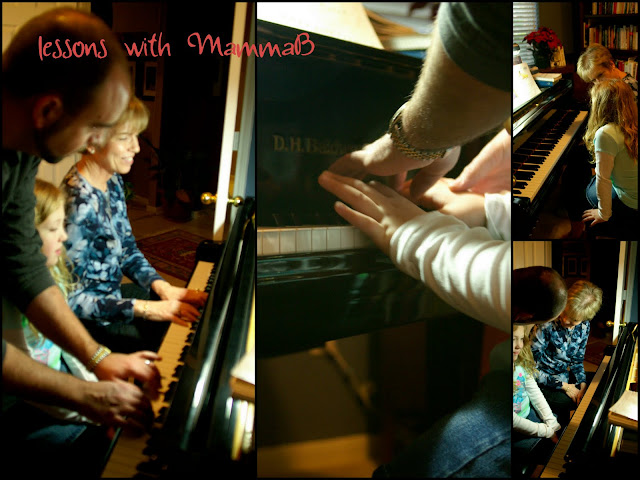 This lead to time with MamaB (or Gram) in front of the piano. Gram dug through her old piano books and found three beginner books for . I was one proud mother when my daughter sat down and played through the first book like a child who had sat through many lessons.
practiced most of the day and the next day and even the next day. Oh how the piano sounds so much better then her keyboard. 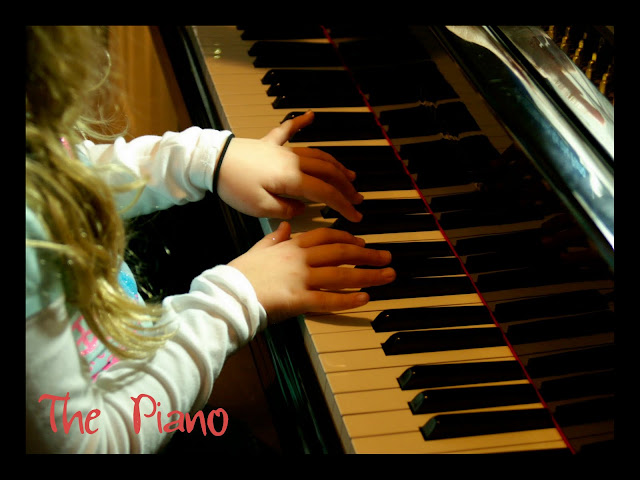 On December 30th we woke up bright and early to make sure we did not have to stand in the tram line at NASA. We were not planning to take to NASA this trip, but we got a great deal using ’s City Passes – I strongly suggest this route. I also strongly suggest that you do the tram at NASA first thing in the morning before the line becomes hours long. They take you inside the training facility or mission control. 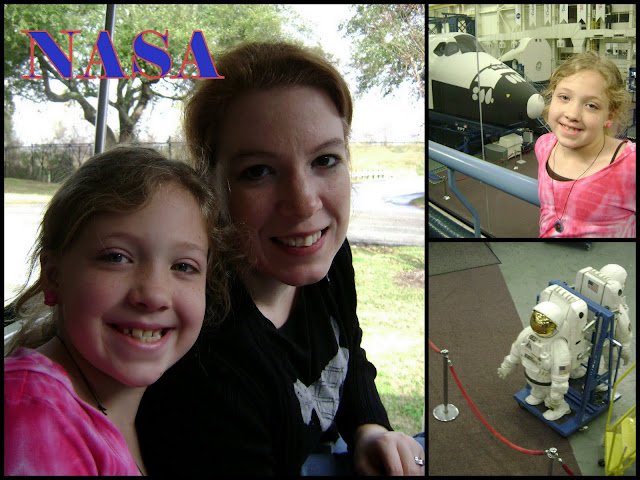 Then you get to go stand by touch the huge rockets at . 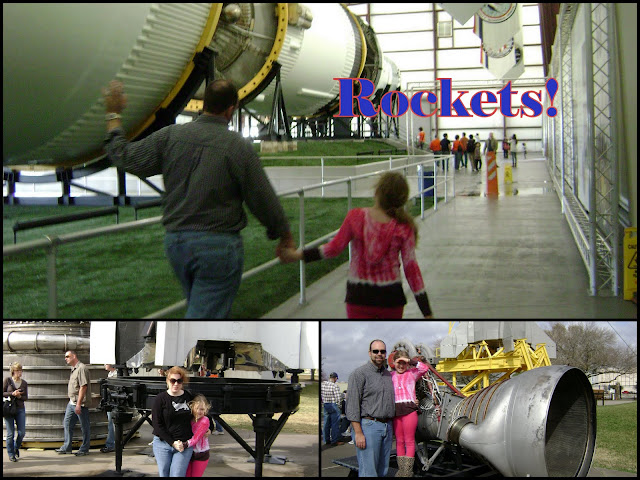 Back inside the main building there is so much to see and do. Shows, moon rocks and space shuttles to explore through. 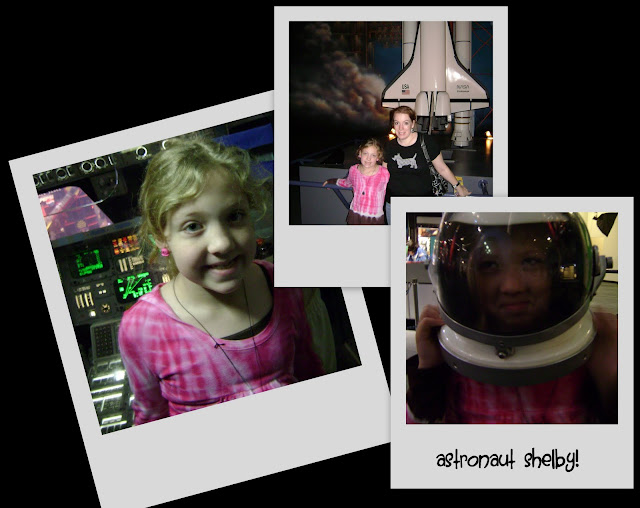 No trip to NASA is complete without a cheesy astronaut picture. You can ask JAG I did say “I don’t want any else from here, but the picture.” 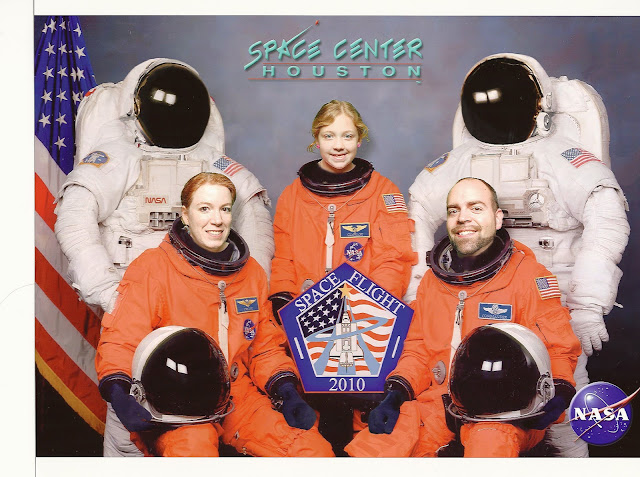 We were lucky to be there during the Lego exhibit. JAG was in awh…the only way it was have been better is if it was life size Starwars Legos. 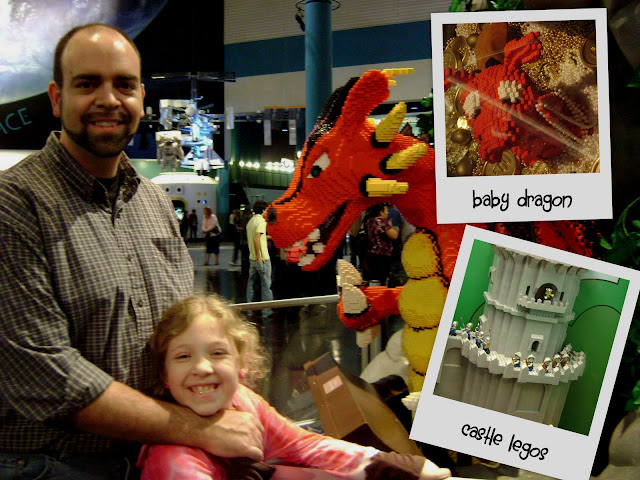 We packed New Year’s Eve full with as much as possible since we were scheduled to head home on the first. 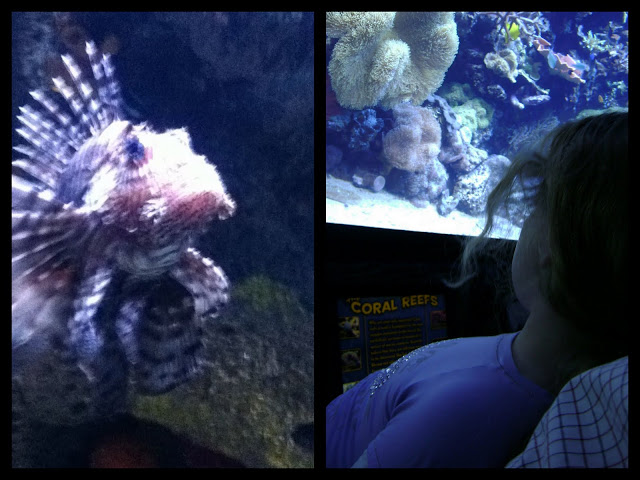 First we went to the downtown aquarium. 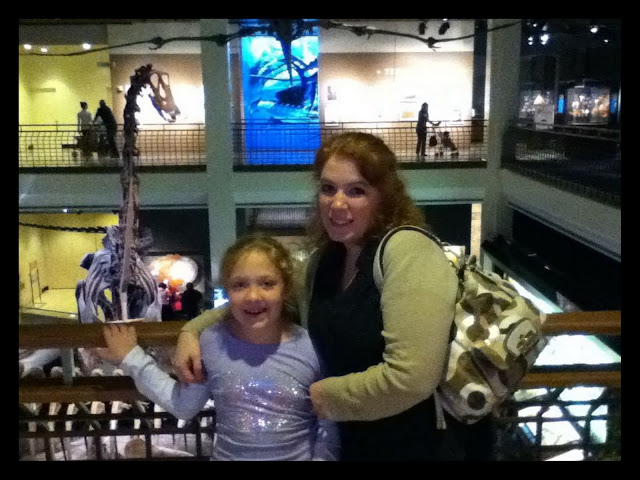 Then to the Houston Museum of Natural Science – it was so much fun.
We headed back quickly so that JAGDad could get to church and prepare for New Year’s Eve Service in the new sanctuary – at least I think I can already call it that. There are still cement floors and no pews, but it was the best service. I was a proud daughter in-law and cannot wait to be there for the dedication. 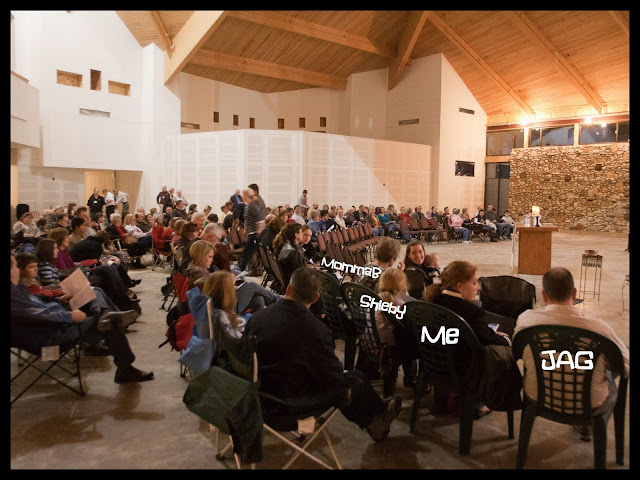 After a great service we headed home for Taco Night! 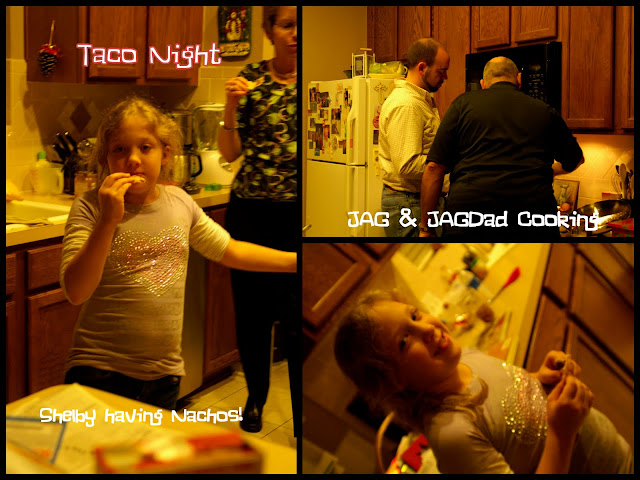 It was so warm that we sat outside. We share the highs of 2010 and our wishes for 2011. My highs were meeting and marrying JAG and also ’s baptism. I have one wish for 2011 well more than one, but my big wish is to bring more JAGs into the world or maybe StrawberryTarts – a good mixture of the two of us. Our prayers are for a new addition to our family this year with God and Dr Sak’s help. 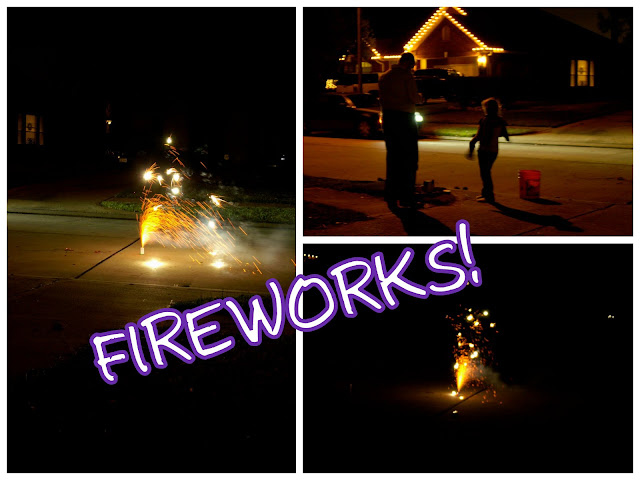 Ok, I have to admit…I was an over dramatic mother when I was told we ere going to launch fireworks. We aren’t talking about black cats or sparkles – real life, real big fireworks from the front yard. I guess I have always lived in the city where fireworks are not legal, but JAGDad and MommaB live where you can shoot them off when ever you want from wherever you want. After the first few rounds I relaxed and even light a few myself. 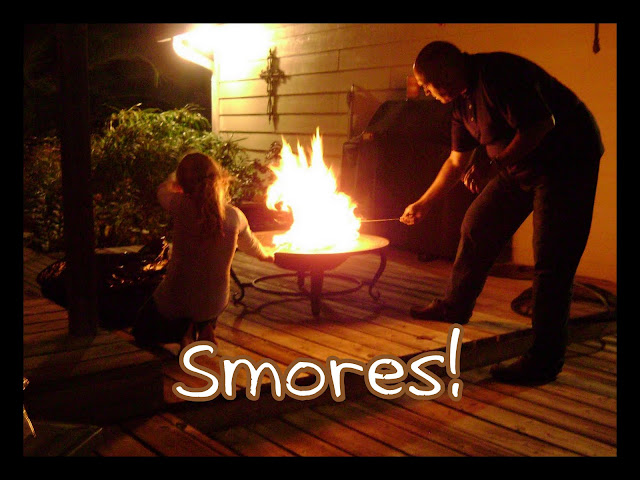 From there we made smores by the fire pit which scared me even more – I have a thing about fire, but all was safe and yummy.
We all – even – made it until Midnight playing Mexican Train.
The next day we laid around most of the day and then hit the rode. We spent one peaceful night at home before going to get him – 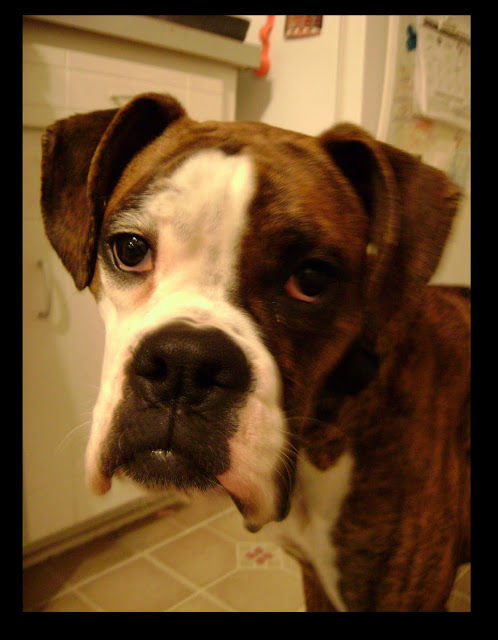 He spent an entire week in the kennel and has come out a well behaved boy. I think he realized how good he has it. Can you believe he is now one? Only one more year before all his crazyness is gone – or so I am told.

As I said yesterday, I plan to work more in my SkinnyTart! blog...I posted my restart blog today. You can read it here.
Posted by Dana Rae at 5:38 AM