A year ago if you were to have asked me if I would have problems with my x-husband possibly getting remarried I would say “Hell No! I could careless.” And I still don’t care in a way that I want him back, but I just wish that he would have been the person he portraying today two years ago.
I seriously don’t know what his type is anymore. I am the second wife. Gweedo's first wife Mibby from what I heard was controlling and mean. She was always in his face. Their relationship ended with her punching him in the face. Mibby is a school teacher. She continued her education and worked with GT students which Gweedo like to brag about. Mibby had slight obsessive compulsive disorder and her house was always super neat. When they built the house that I would wind up living in their relationship felt the strain. A few years after they divorced. What got me the most about Gweedo’s relationship with Mibby is one he started dating me right after she left the house and we dated through their divorce. Secondly, when she found out we were getting married she sent me multiple hurtful emails that he said I was not allowed to respond to. Looking back I shouldn’t have listened. I don’t think he defended me at all. 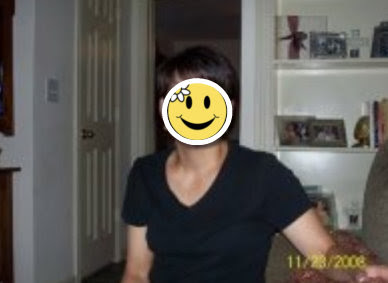 I was told from his family that I was a refreshing change compared to Mibby. I way also quite a bit younger, since Mibby was old then Gweedo. I was social and didn’t fight with him in front of his family. Gweedo claimed over and over how much happier he was with his second marriage. 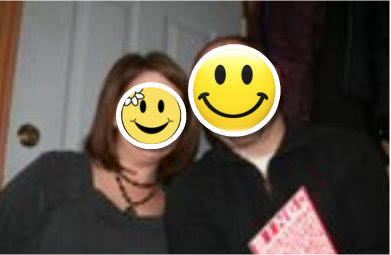 Months after I left Gweedo (about 2 months) he moved onto his next rebound, oh I mean girlfriend, Mill. Oh Lord, Mill and I are like night and day. She is conservative to the extreme. She is barely 28 years old (which is almost 10 years younger then Gweedo).  I am not going to slam Mill because she is not my issue. My x-husband’s new personality is my issue. He went from a man who hated church to a man who not only attends church, but also after church functions. He went from a man who only dealt with by screaming at her to now being portrayed as a “super dad.” I am not sure what it is.


I just realized something very odd. When I was married to Gweedo he demonstrated a lot of characteristics found in Mibby. He was controlling and loved to fight with me. He showed many OCD characteristics that Mibby did. Now in his relationship with the new girl, Mill, he is showing a lot of my characteristics. He resembles a lot of things that he couldn’t stand two years ago. I mean the man went and saw Twilight and he has read 5 Love Languages – That is not the man I know.
So I am dealing. I am in no way pining over my x-husband. I really would never ever want to re-live the hell of that relationship. I am sure eventually that his true side will show through. Until then I will continue with my life and I will probably continue after then too.
Posted by Dana Rae at 11:01 AM