Today is my father's 70th birthday. Normally (thanks to facebook's on this day for the reminder) I post one of two pictures every year.

A slightly heavier, pre-cancer, fluffy mustache picture which will probably be the image of him that I remember way into my senior years. 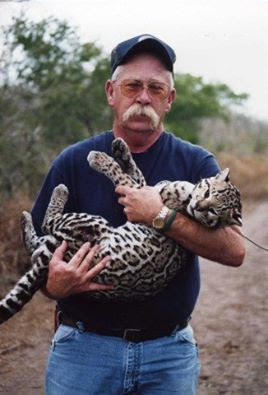 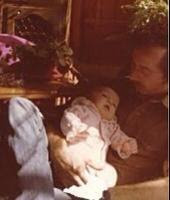 This year, I am a bit more sentimental because, today David (or Dave), my dad, is 70. And 70 deserves some of my favorite black and whites from his much younger days. I am going way back. 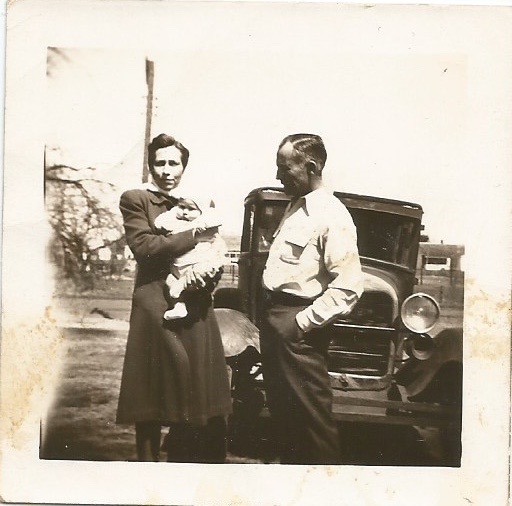 Your first picture is written on the back on this one in my Granny's handwriting.  In this picture my grandmother was 38 and my grandfather was 44. The story has it that my father was a bit of a surprise and he was their only child. 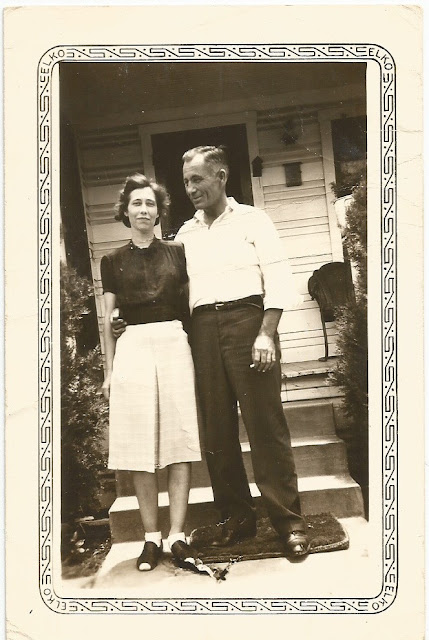 Luther and Lola, my grandparents, had been married since 1928. They had 18 years of marriage before my father was born - very, very out of character for that generation.

Yes, my baptist grandfather was named Luther, possibly after Martin Luther...not sure yet, but I will let you know if I find Lutheran roots on that side of my family. And, yes, my father and my father-in-law are both named David. There are a lot of D's in my family and at times it gets a bit confusing.

Saying that my father was the center of my grandmother's universe would be an understatement. She was absolutely in love with him, as most of us mother's are with our babies. And who could blame her, look at his chunky cheeks!

Lola held even tighter to my father when Luther lost his life just six days before my father's seventh birthday. Luther was just 51, my grandmother was 45 and it was right after Thanksgiving. Could you even imagine? They had been married right about 25 years when he passed.


This is where I make sure to tell you how completely thankful I am that Luther was one of eight children. Not only was my grandmother surrounded by her family, but my grandfather's family played a huge part in raising my father. And in the end I was blessed with great aunts that made a big impact on who I am today. 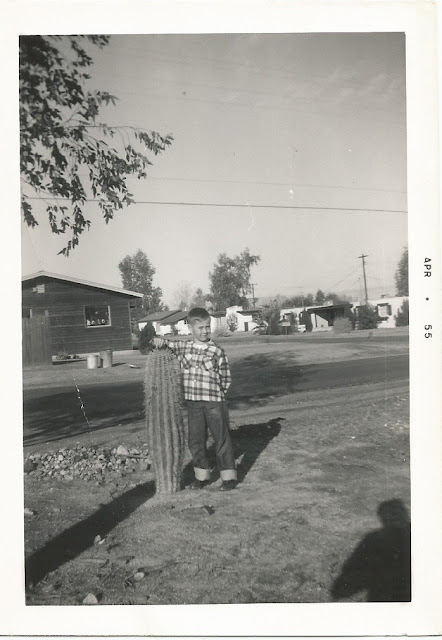 The years passed and the two of them kept on going. I literally have boxes full of pictures of my father (so thankful for that!). 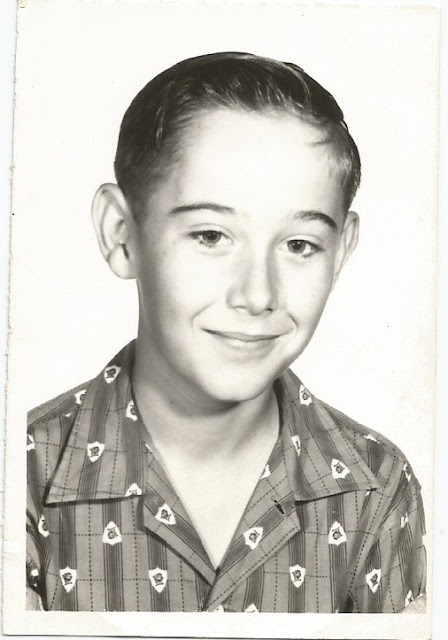 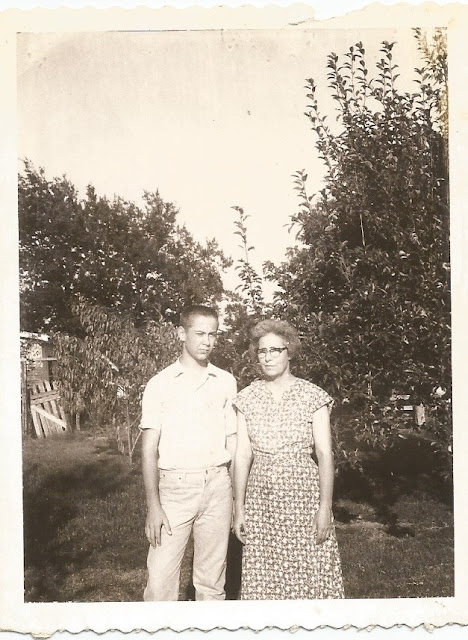 I am sure that there are stories I don't know, that I may not ever know, and that things were harder than I could imagine as I flip through the photographs of the two of them, but I do know he was loved! 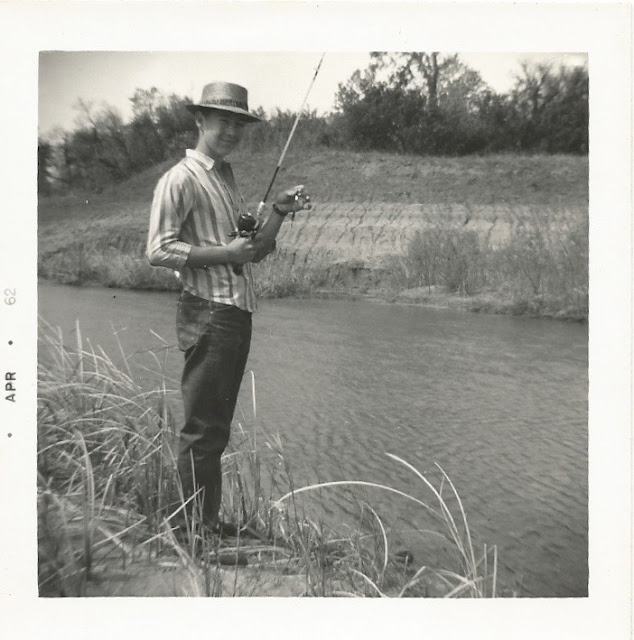 And he still is loved, even when he is acting like an old curmudgeon. And man, my father made it to 70. He has far outlived just about every man on both sides of my family tree - I am BEYOND grateful for that. Ugh, tears, I love him though he drives me insane (I think that feeling is mutual).

Labels: Birthdays, My Family, My Father, My grandfather, My Grandmother, Old Pictures