Today I am taking a break from the heavy stuff (but I’ll have more to share tomorrow) to link up with Andrea over at Momfessionals and share my story about Names!

First off, let’s talk about me! My name is Dana Rae (incase you missed that). I was named after a male soap opera star - not sure which show and not sure why,  but my mom just really like Dana.  (and I have yet to meet a male Dana) Rae is a family name. It is my great grandmothers’ maiden name and my grandmother’s middle name (My Granny’s middle name). My parents where really hoping for a boy which they would have named Luke Rae, after my paternal grandfather, Luther. I think I got off easy seeing as how I could have been named after some other women in my family like Fannie Rae or Maedelle. 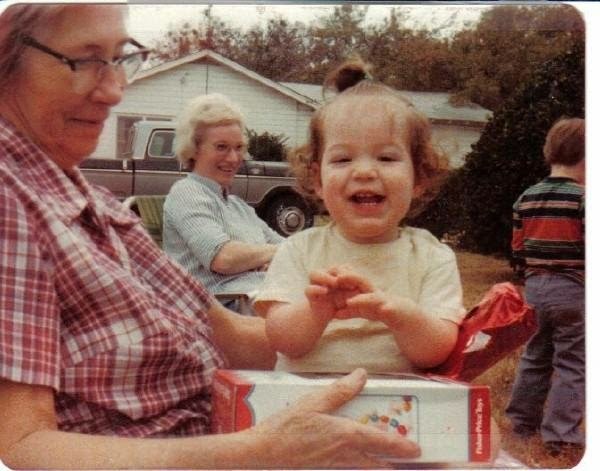 In September of 2001 my dear Shelby was was born. Now, Shelby originally started out being Skylar then, she turned in to Sidney. One afternoon while I was in my second trimester, I watched Steele Magnolias, for  the umpteenth billion time, and it hit me - SHELBY! Her fully name is Shelby Elizabeth. Elizabeth is my Meme’s middle name. Since this would be her first great granddaughter I thought it was perfect and In case you  didn’t know I had very strong bond with my Meme, so I knew it was meant to be. If Shelby would have been a boy the name I selected was Austin Glenn - so glad she is a girl! 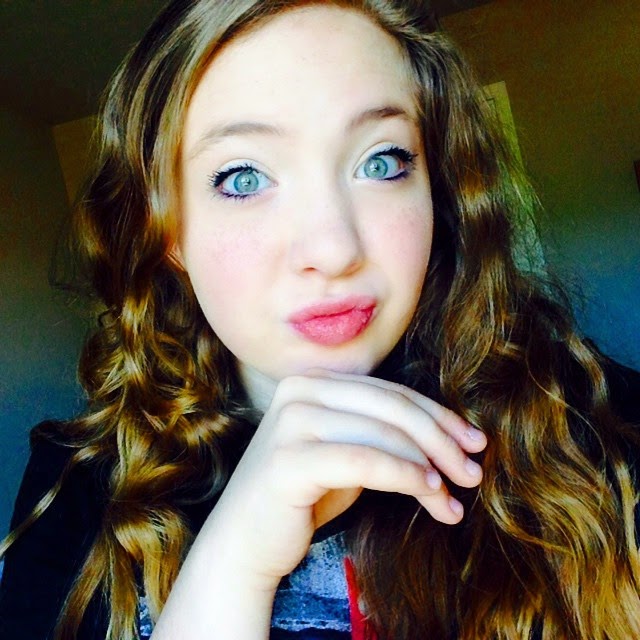 Before I became pregnant with Bekah I wrote a blog about my Aunt Becky and said that if I ever had another daughter I would name her Rebecca after my aunt. Well, when we found out that we were having a girl it was a bit of a chore to get Matt to agree on Rebecca since he went to college with a Becca that annoyed him to no end. We came to a compromise when we changed her name to the biblical spelling, Rebekah.  We knew that we wanted to keep with the grandmother tradition and named her Rebekah Genevieve after Matt’s material grandmother who passed away the year before we were married. I really can’t remember what Bekah’s boy name was - I know his middle name would have been Matthew, but I am sure as we usual we debated about a dozen names. 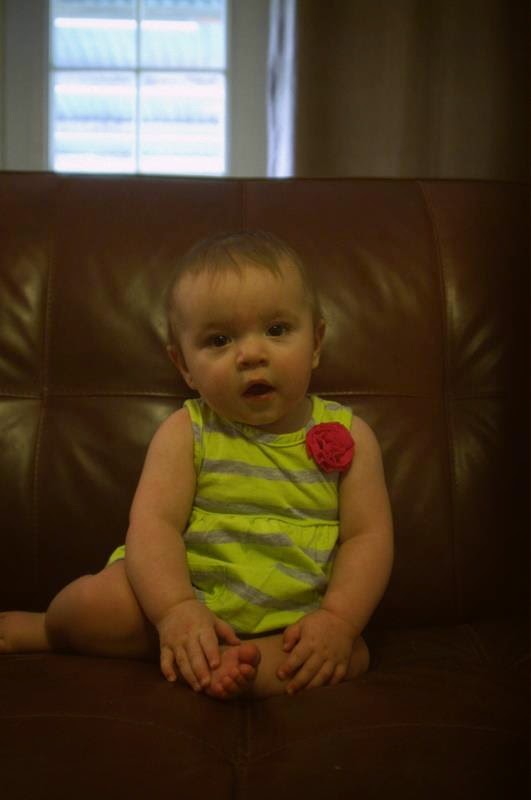 Now, with Morgan we didn’t talk names until we knew we were having a girl. After we revealed the gender to Shelby and Bekah (you can read about it here) we went to dinner and scribbled out names on a napkin. I think I was pushing for Harper or Lola (which is my Granny’s name) and of course my husband was not for any name that sounded “old”. Morgan was the first (in a long list) of names that we agreed on, so Morgan was it! Again, keeping with tradition. Morgan’s middle name is Lynne after Matt’s grandmother Evelynne (she also goes by Lynne). I also have no clue what name we would have selected for a boy. 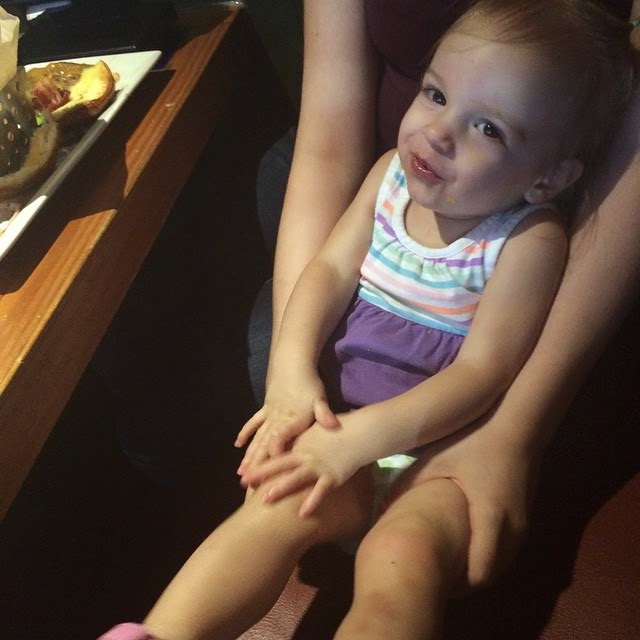 So, how did you came up with your children’s names? Was it easy or do you have a husband who is very serious about name selection, too?
Posted by Dana Rae at 8:51 AM