My mother really wants Bekah to have red hair. Don’t get me wrong she wants her to be healthy and perfect, but if she could have one more wish she would have red hair like me. 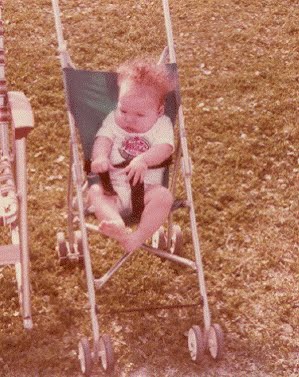 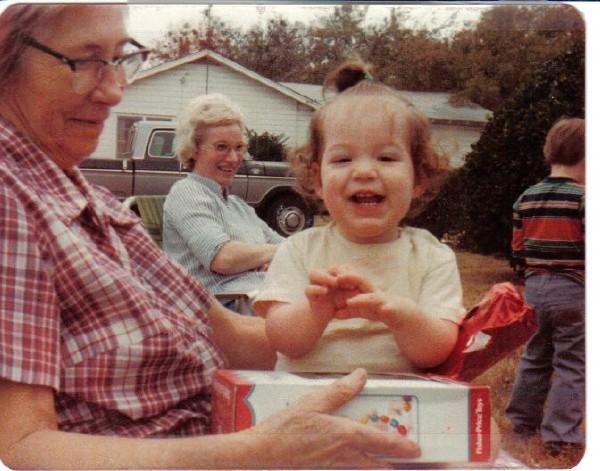 My read hair- One of the things I received from my Meme’s family…along with body structure, attitude and almost every medical condition. I am very lucky to have the Wardlaw red hair. As I said before My Aunt Nene (great aunt) told me at a young age to keep your hair red – because we also grey prematurely – use a red comb every morning. I thought I red comb would do it – I later learned a red comb was really good box of hair dye. Even today though, after touching up my greys at least once every couple of month, the color fades to a perfect strawberry blonde – almost the same shade as my Aunt Nene’s. 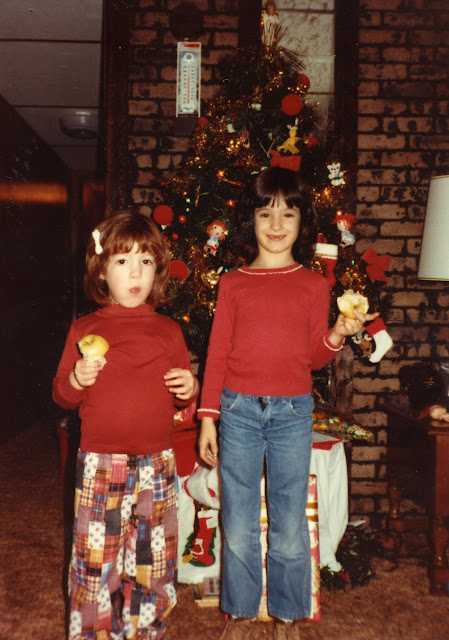 In the early days red hair was easy because I was not the only one in school with it, but as I hit my teenage year it grew increasingly more difficult. I moved to an area where I was the only one with red hair – I stuck out in a crowd and didn’t like it one bit. 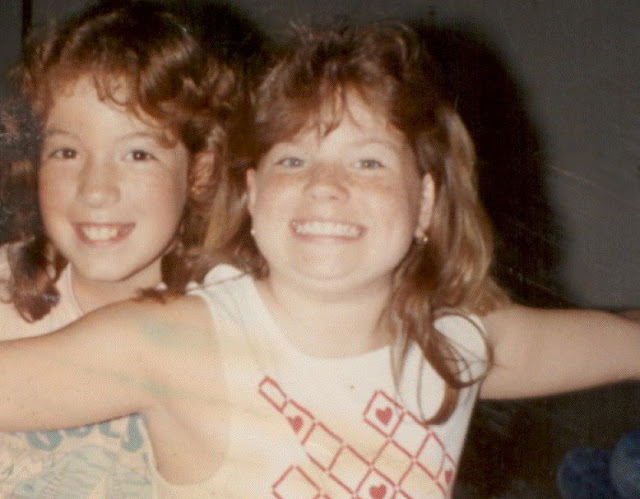 In my twenties I rebelled against my hair color some – trying to go blonde, then brown, but it never failed after about a week the color would fade and there was my red hair again. 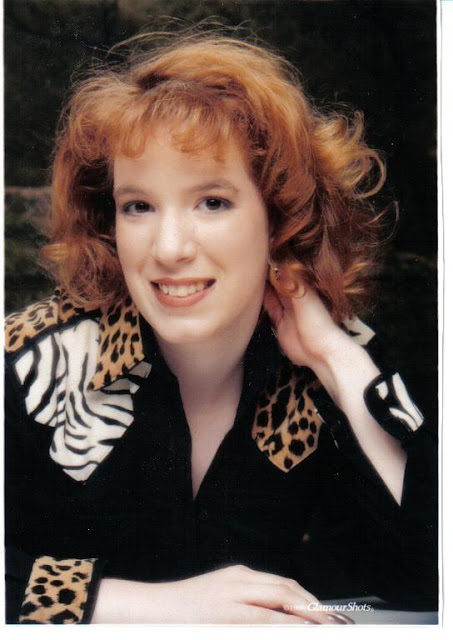 After my divorce it would make me laugh as I was attempting to date and I would hear “I’ve never dated a red head.” Like my hair color makes me any different from any other woman. It is assumed that since I have red hair that I am a spit fire – that I can hold my own – this is true, but I think that has more to do with being the youngest daughter or maybe being raised with my sister. I’ve also heard that red heads are quick to anger….hmmm…that depends on the days, but really I am laid back.
I would be ok with a red headed baby girl and I would tell her all about the red comb, but when I look at the genes I think she will come out with light brown hair or maybe blonde.

On interesting note I learned yesterday...right now Bekah has hair, but at the stage there is no pigment so her hair bright white.
Posted by Dana Rae at 6:26 AM